Over time, the FDSA has evolved, not only as a labor organization with the members we represent, but as part of the community as well. The FDSA is generous to charitable organizations, both financially and with active participation from its members. By working for an elected Sheriff, the FDSA stays politically involved in the community on issues the organization sees can affect law enforcement or the Sheriff.

The FDSA represents over 650 active employees. Although Deputy Sheriffs make up the majority of the membership, dispatchers, community service officers, identification technicians, criminalists, and deputy coroners are all represented by the FDSA. The variety of job classifications allows the FDSA to represent both sworn and support personnel throughout the enforcement side of the Fresno Sheriff’s Office.

The FDSA is an active participant in our State Association, Peace Officer’s Research Association of California (PORAC). The FDSA holds a director at large seat on this board. 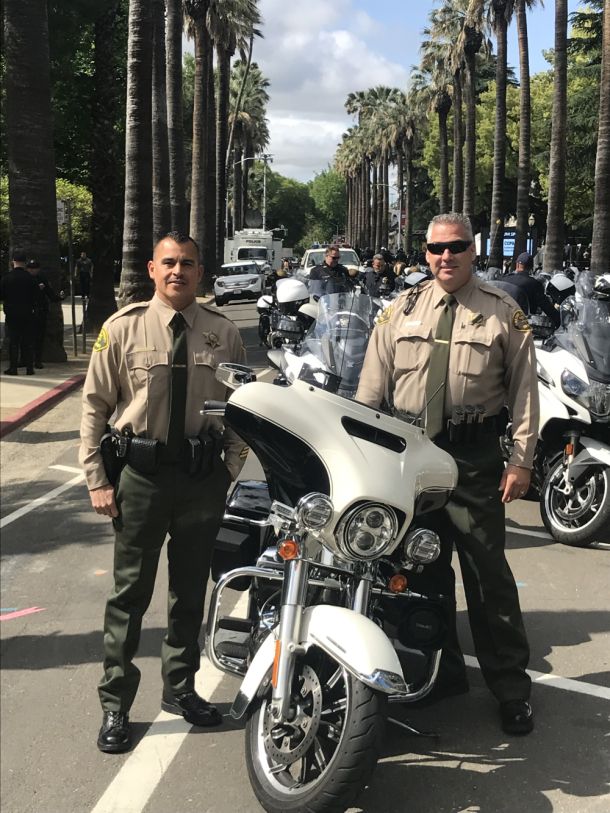 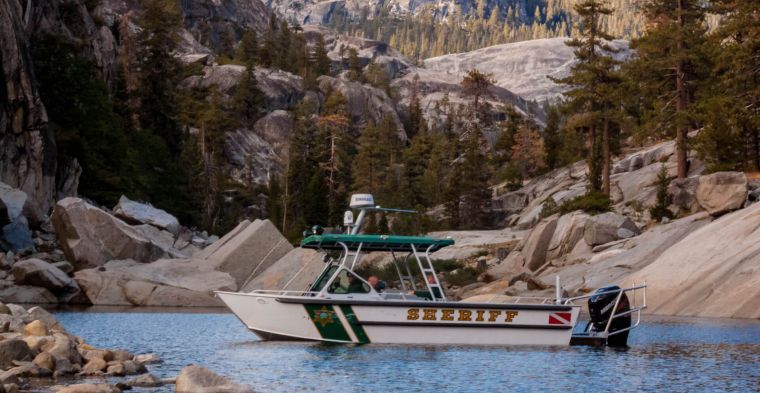 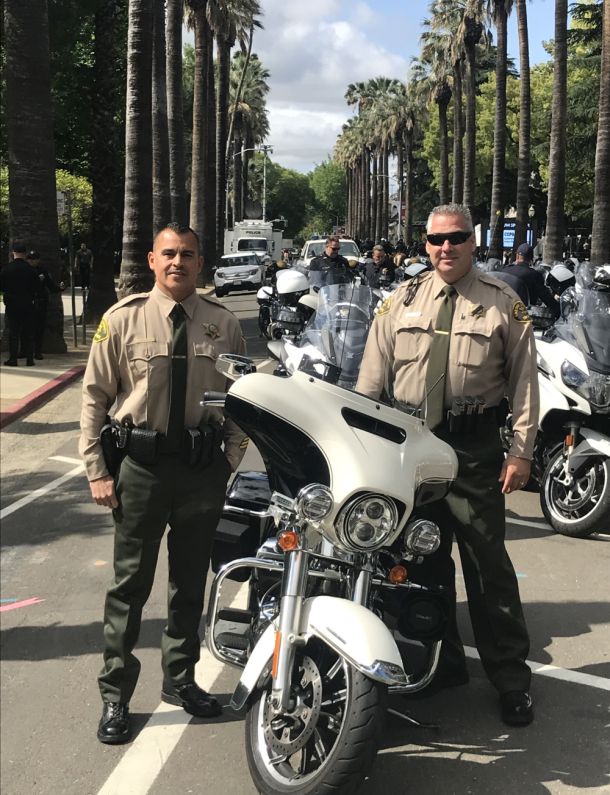 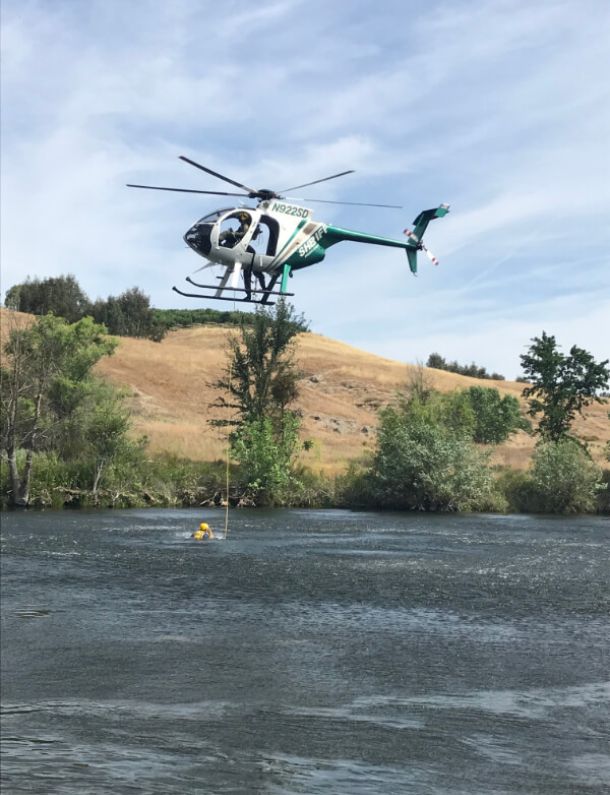 The Fresno Deputy Sheriff’s Association’s goal is to be an outreach for its members and the community. These goals are achieved when we all come together to reach that common goal. Our main focus is law enforcement, not only for labor aspects, but also to serve the citizens of Fresno County who rely on us for their public safety needs.

To help us better serve you and our community we share, please join our mission by participating in any of our events or donating toward our cause.
Donate 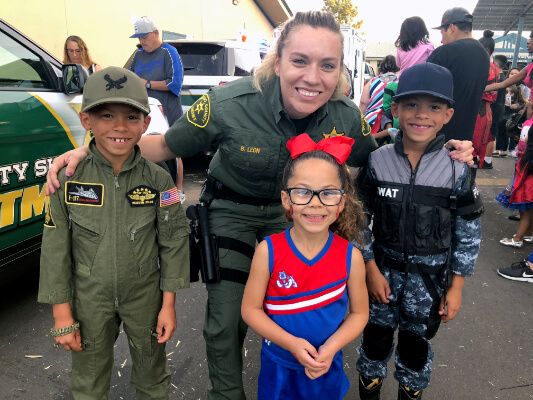