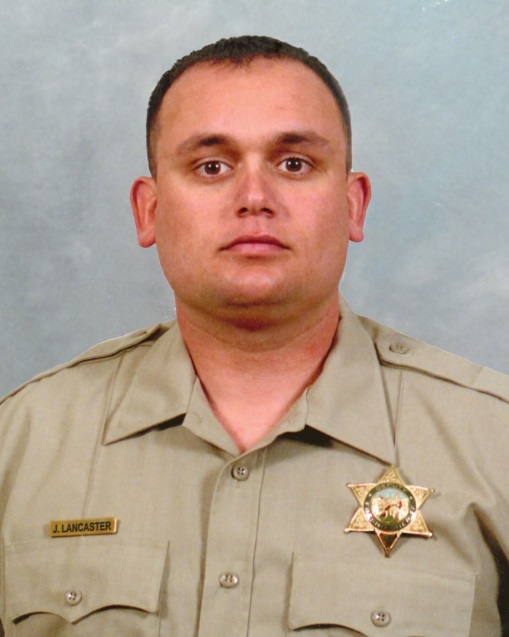 At the time he was fatally injured, Josh had been working a night time burglary detail. That evening he along with other detectives, were searching for a suspect nicknamed the “DC Shoe” burglar. Josh was determined to be part of that team and apprehend this suspect.

Today, as co-workers, we keep Josh in our hearts and prayers. We keep Josh’s family in our thoughts as well. We are grateful for the memories we have of Josh, and the memories his family has shared with us about Josh.

We miss Josh and will never forget the service he gave to the citizens of this County.
Tweet
EOW - Deputy Sheriff Sergeant Damon Gutzwiller
Dennis Phelps EOW 5/20/02