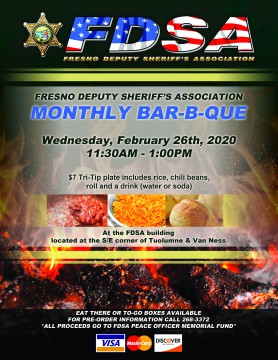 ALL PRE-ORDERS MUST BE PLACED

See the attached flyer for items and contact info

A consortium of public safety unions (Cal Fire Local 2881, California Correctional Peace Officers' Association, California Professional Firefighters, and California Association of Highway Patrolmen) joined with CalPERS to fight a writ petition filed by Transparent California to force disclosure, under the California Public Records Act, of CalPERS retirees' pension designations as "service," "disability," or "industrial disability." The Court held a hearing on the writ petition on October 25, and on November 6, issued its opinion upholding CalPERS' refusal to disclose this information for its retirees. All along, we have believed that this information impermissibly infringes on individual retirees' right to privacy, and we argued that disclosure of the status of a retiree's pension is essentially equivalent to disclosure of the retiree's medical condition. The Court agreed, stating that whether a person is disabled is "private information concerning a person's medical and/or psychological profile" and that "disclosing which retirees are receiving disability retirement benefits will disclose private medical information." The Court ruled that a retiree's pension designation as "service," "disability," or "industrial disability" is exempt from disclosure because this private information meets the definition of one of the exemptions specifically referenced in the Act, for "[d]ata filed with [CalPERS] by any member, retired member, beneficiary or annuitant" and/or an "individual record." 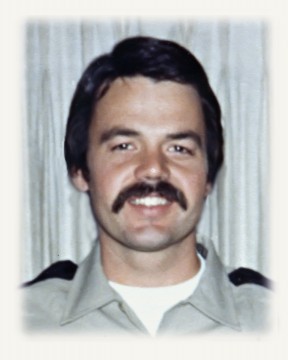 Today we honor a fallen Fresno County Deputy, Deputy David Gordon Graves who was killed in the line of duty - November 5, 1982. David was killed by a drunk driver at the intersection of Shaw and Dickenson in western Fresno County.

Deputies like David Graves, although their lives taken far too early, remind us in law enforcement to never forget their sacrifices. Deputy Graves worked to protect the citizens of Fresno County and we will always be grateful for that. We honor Deputy Graves each day with a highway sign on State Route 41 near Friant Road. That spot was chosen specifically for David’s family, who travel to and from the Coarsegold area. That sign is a reminder to his family that David’s name will live on with the Fresno Sheriff’s Office and the Fresno Community. Memorials like these, up and down the State, honor families and provide a reminder to the community the sacrifice officers make on a daily basis.

David left behind his wife and two daughters. David also left behind several other family, friends and co-workers who will never forget this tragic night of November 5, 1982.

We will always honor him and we will never forget him. God Bless. 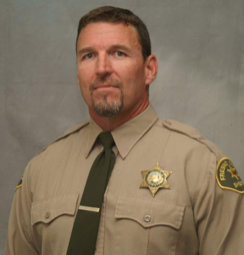 On this day, October 31st, 2019 - we pause to remember the life and legacy of Sergeant Rod Lucas.

Our friend and brother lost his life in a tragic accident at the Special Investigation Office. He died from a fatal gunshot wound.

Rod worked as a Fresno County Deputy Sheriff for over 20 years. He previously served in the same capacity in his hometown of Firebaugh. Rod was a proud member of that small town-but later left his mark as a well-respected and well known deputy in Fresno County.

Rod held a variety of assignments at the Fresno County Sheriff’s Office. They included patrol, narcotics, SWAT, and Search and Rescue. He was a real professional and a diverse cop.

During his spare time- he was dedicated to his family and also volunteered for various organizations. Rod did everything from coaching youth football to serving up breakfast burritos for those less fortunate during the holiday season. When his time or talent could be utilized- he never hesitated to jump in and lend a hand. 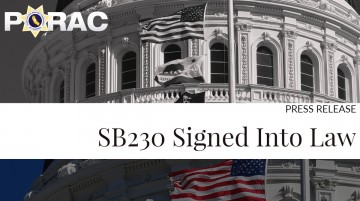 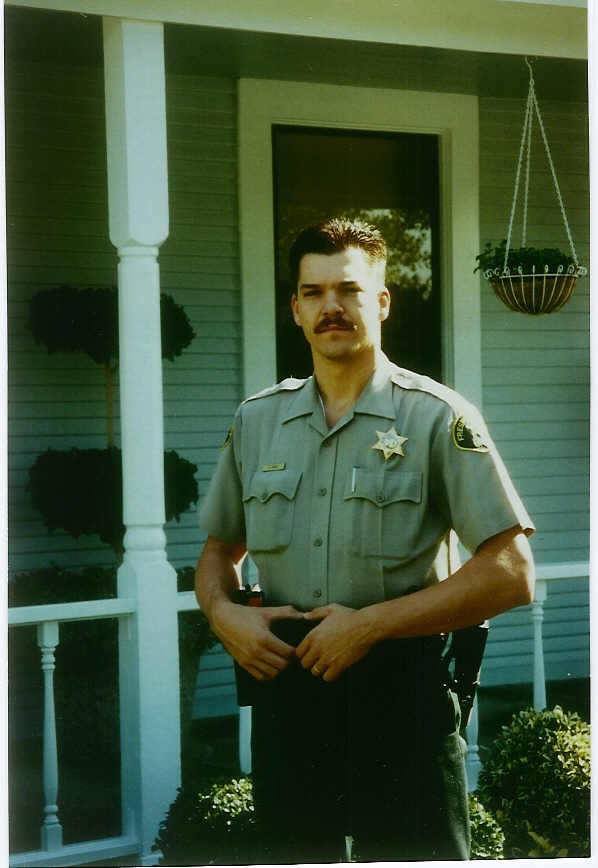 Today we honor a fallen Fresno County Sheriff Deputy Jeff Isaac who was killed in the line of duty, Sept 8, 1997 – a solo vehicle accident near the City of Reedley CA, and only minutes from where Jeff and his family lived.

To date we still don’t really know what happened the night of the vehicle accident which took Jeff’s life. Many of you hired with Jeff were working the night he was killed. The heartbreaking thing about it is Jeff was alive and talking at the crash site. Jeff died as a result of the crash at UMC Hospital. Jeff left behind a young family, along with loving parents and siblings who I know miss him deeply each day.

Jeff was such a great guy and was very well liked by the community he served. Jeff cared about the community he lived in. I saw this quality first hand on many occasions while working as a partner with Jeff back in my days as a 108 reserve. Jeff was stern and the criminals actually thanked him at times while in the backseat of a patrol car. Those of you who worked around Jeff remember that quality. We still talk about him today and miss him dearly.

Spencer and Chantelle, Jeff’s children, have grown up to be beautiful and successful adults. Jeff Isaac was an honorable man and it shows through his children as well as through his family. The Isaac family has been instrumental and an inspiration of how we keep someone’s memory alive within our agency. The startup of Central Cal COPS is attributed to Jeff’s father Leon Isaac – who has helped many families out during their darkest hours in life.

Take the time today to remember Jeffery Sean Isaac and pray for his family.

Today we honor fallen Fresno County Sheriff’s Deputy Erik Jon Telen who was gunned down by a burglary suspect in the mountains of Fresno County (Dunlap, CA) on August 21, 2001.

The Fresno Deputy Sheriff’s Association will never forget the solemn day of August 21, 2001. This changed our deputies and shook this agency.

There is a stone monument that sits at the front door of the Telen Substation in Squaw Valley – a reminder to all of us past and present. Erik loved his family and loved being a deputy sheriff.

Erik is survived by his beautiful children. His son, Erik Jr, born October 1, 2001, will never know his father. Their kids are becoming wonderful additions to this community and we thank Shelly for the job you are doing. Shelly and her children stay in touch with us at the FDSA and continue to strive for excellence in their lives.

Take the time today, as we are at the Fresno Deputy Sheriffs Association, and remember our friend Erik Telen. Erik paid the ultimate sacrifice for the citizens of Fresno County.

We will always honor him and we will never forget him. God Bless 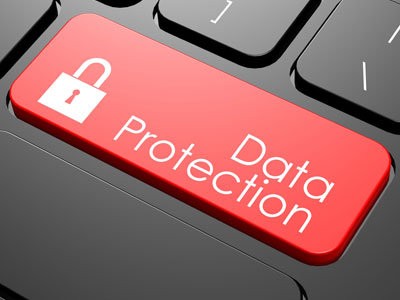 Though there have been many scares about what can happen to children or teenagers on the internet, adults should be safe as well. There is no limit to the amount of risk adults come in contact with such as sexual predators, criminals who are seeking out your personal information on social networking sites, buying habits, frequently used sites, and ...
Continue reading

Simple Crime Prevention:Anyone can be a target of even the simplest of crimes. Here are some tips to keep you safe in your everyday life:-Always be aware of your surroundings and who is around you. Take time to observe what people are wearing and what they look like in case you have to describe it later to someone.-Do not leave any items in your ca...
Continue reading